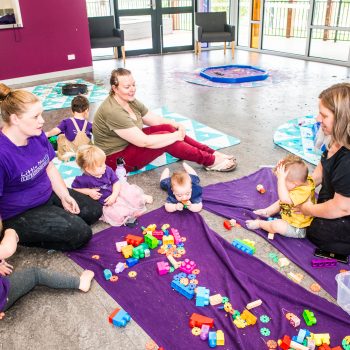 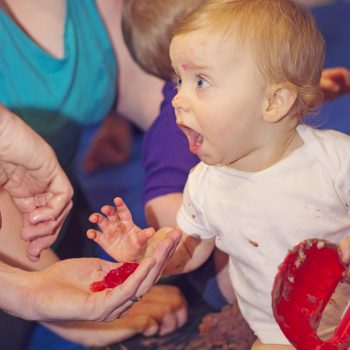 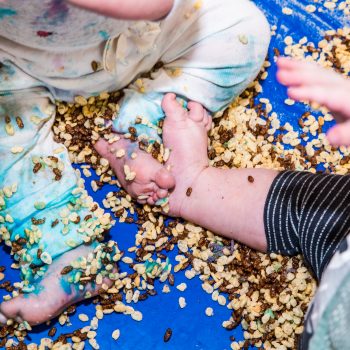 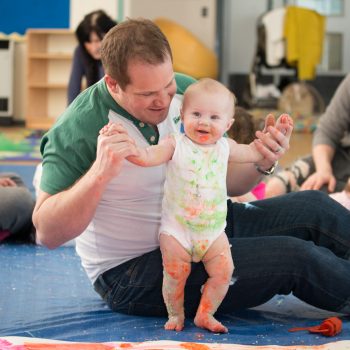 This activity was inspired by one child pulling out a dirty sock from the washing pile and putting it on her hands, while the other was crying as she couldn’t find her Olaf toy. Necessity is the Mother of invention and so the sock snowman was created. Clean socks were used in this process!

What you will need:

And you are done, a simple little snow man toy!