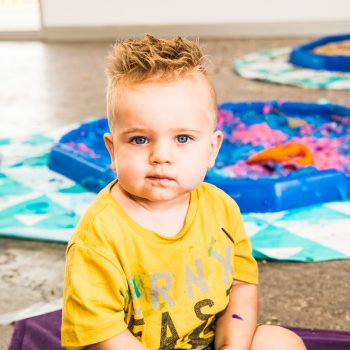 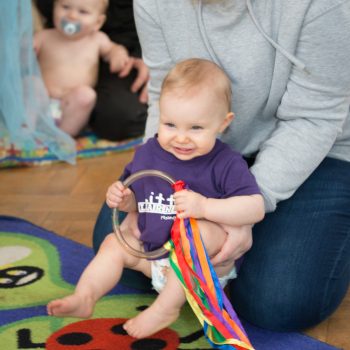 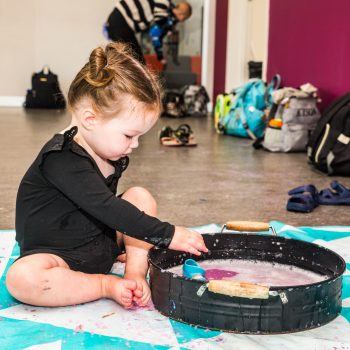 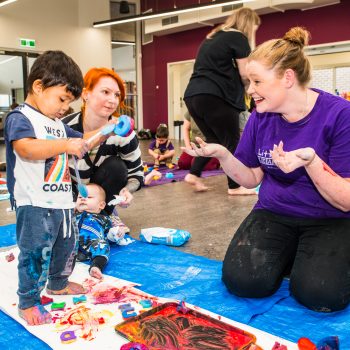 If there is one area of the early year’s curriculum that is causing uncertainty and unease, it’s technology. The desirable outcomes state that pupils should use technology where appropriate. The use of technology within the early year’s sector has been a topic of discussion for some time and it has been argued that there are both positive and negative effects to using ICT with children 0-5 years. I will briefly highlight both the positive and negative impact on the learning and development from an academic and social prospective. This, will then give you the reader the opportunity to decide, whether or not  including technology within the early years sector is a friend or an enemy? 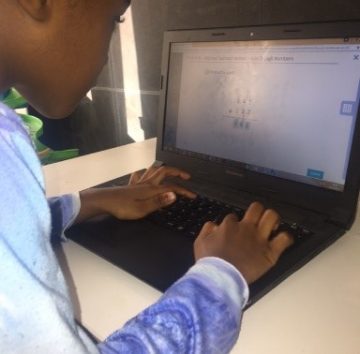 Children as young as two years old have access to various technological items, mobiles, tablets, computers, laptops. It is no wonder why technology matters so much in education, particularly within an early year setting. ICT and early years, has become a controversial topic. There is a growing amount of evidence to show that integrating the use of technology can have a positive impact on a child’s learning and development, particularly with, numeracy, literacy. However, ICT can also support the social aspect of the child’s life. There is a clear division of experts for and against the integration of ICT and those against show very little to prove any major affects ICT might have on a child.

Some views For and Against ICT in Early Years

“Computers should be banned” according to Aric Sigman (2010). Yelland (1993) said ‘using computers are not as effective as manipulatives in developing understanding and skills in early years.

Cordes and Miller (2000) argue that the use of technology should be abandoned to allow the children the essentials of a healthy childhood. Many experts feel that the use of technology/ICT can be damaging to playful learning, Cordes and Miller (2000) and Healy (2003) argue that exposure to technology/ICT will lead to lack of exercise, isolated lives, poor concentration, impaired language, and development. There are also mentions of the health and safety aspect of the use of technology. However, although evidence is weak it suggests that radiation that are emitted by wireless features could cause harm to a child. Again, all claims are hypothetical.

According to Sean Coughlan (2014) and Ursula Daniels (2017) 70 percent of Primary and Secondary schools use computers/tablets in the classroom and based on a study conducted by TAP (Technology and Play) 65 percent of 3-7-year olds had access to a computer or tablet at home. In addition, a new report by Child wise states that the number of under-fives’s using tablets or computers has risen from 27 percent in 2012 to 73 percent in 2015. Technology has become an integral part of children’s everyday lives and Child Wise research manager Jenny Ehren (2015) states that ‘Pre-schoolers appear to have rapidly adopted the tablet and parents have encouraged this’.

In Scotland ICT has featured strongly in the national early year’s childhood educational guidance material, in the US studies by McCarrick et al (2007) and Bhavnagri et el (2009) found that young children perform better on measures of cognitive competence and school readiness when involved in computer use, although this was at home. In addition, Play, Learn and Think based in the UK conducted a study in 2012, this study concluded, that the use of computers at home and in nursery and pre-school had a positive impact on aspects of their learning, literacy, and numeracy. The UK government feel that ICT is crucial to a child’s learning, Michael Gove MP talks about the new design and technology curriculum, which are designed to catch up with the world’s best education systems.

Nicola Amies, director of early years at Bright Horizons defines them as “digital Natives”. According to Health reporter Philippa Roxby “children under five years old have an uncanny knack of knowing how to master new technology, from smart phones, tablets and computers. According to an analysis of the use of Apple apps for toddlers, a professor at The University of Sheffield feels that parents/carers should access good quality apps to support learning. Roxby (2013). Sue Learner of the Guardian, highlights that Snapdragons is one of the first nurseries in Britain to use iPads to teach children literacy (storytelling). likewise, some of the noted benefits of technology according to the literacy trust plays a large role in the lives of ‘under-fives’: ‘three-quarters of three to five-year-olds have access to touch-screen technology at home’. Equally, a study carried out by Stramillis University College in Northern Island (Nursery World, 2017) found that tablet devices had a positive impact on the development of children’s numeracy and literacy skills. 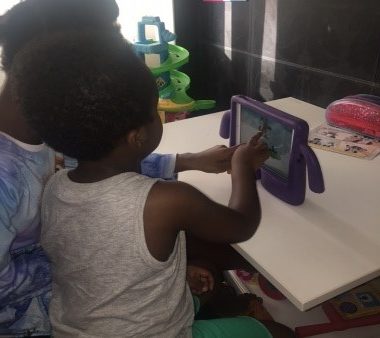 Today 58 percent of toddlers have accessed a learning app with a growth of 23%, children are raised in a rapidly changing digital age, they have access to technology both at home and in school. Kucirkova, N (2014) Article states that findings from research carried out in relation to the use of IPad apps between 2-8-year olds were positive in supporting literacy and numeracy. New Direction for early years’ literacy concluded that, using technology for literacy activities ‘stimulated children’s motivation and concentration’ and created opportunities for independent learning and peer interaction.

How does ICT fit into Early Years Education?

Naace’s report on early years highlights in detail how ICT fits into the curriculum, similarly, Daniels (1997) states that we can and should be including ICT, in all aspects of early year’s education.

ICT can support communication, when children work in pairs at the computer, negotiating, taking turns, this then links into making relationships with both adults and their peers.

language for communication, children can sustain attentive listening and respond, listening to rhymes, poems with the opportunity to create their own stores this will build up their vocabulary as they explore meanings, new words and sounds. This will also cover reading and writing. There is a software programme for writing called ‘magic links with guidance from an adult can improve a child’s writing ability.

Mathematical development is another aspect in which ICT can support learning and development. ICT can be used to support numbers, calculating, shape space and measure. As, they discuss and problem solve they are encouraged to think and explore. Creative development, using paint software, mouse, and the ability to be creative, this also opens doors for children to explore other types of technology, digital and or video cameras, tape recorders and using a computer keyboard and mouse can support the development of their motor skills.

A presentation conducted by NAACE (2017), states that within the ELGs (Early Learning Goals) technology can be used in other areas, in addition to understanding the world. Personal social and emotional development, communication and language, physical development, creative development, and mathematics are the other areas ICT can be extended to.

Although this is a snap shot of research around the use of technology within the Early Years Sector, what do you think? Is ICT in Early Years a friend or an enemy???

Find out more about Charlene and Cre8tive Learning..

My name is Charlene and my background is in Early Years, I am a qualified Teacher, Assessor, and registered Childminder. I am a mother of two and I am currently in my second year of an MA in Childhood and Youth Studies at the Open University. I have also started a company called Cre8tive Learning. At Cre8tive Learning, I create handmade learning resources for children from birth to five years old.

Antonia awarded Most Outstanding Activity Leader!
« Previous Guest Blog: What is a balanced diet for children?
Next »