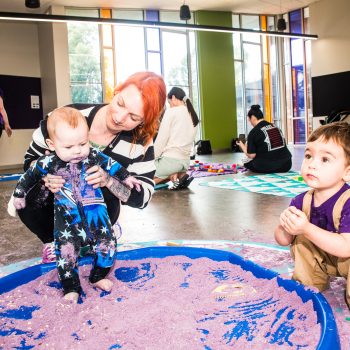 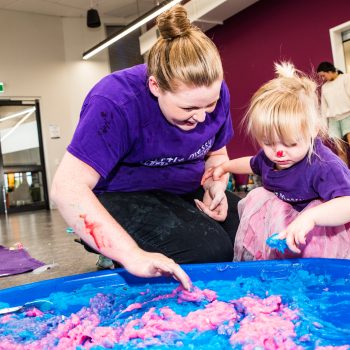 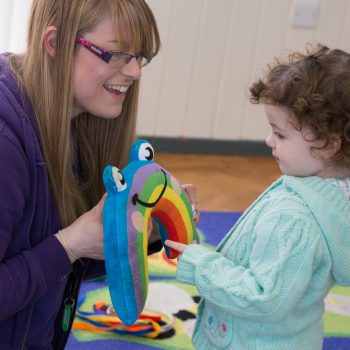 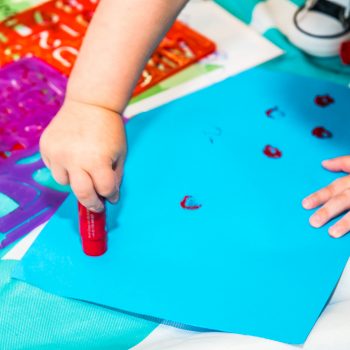 During the whirlwind week of winning awards we found out we also were awarded on Twitter by Theo Pathitis during #SBS Small Business Sunday!! 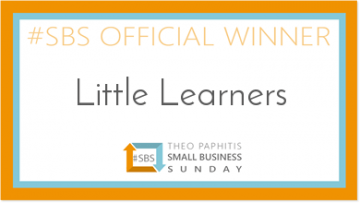 Small Business Sunday, shortened to the hashtag #SBS on Twitter, was created by Theo Paphitis in October 2010. Theo is best known for appearing on Dragons Den on BBC Two.

Each week, Theo rewards small businesses that tweet him @TheoPaphitis and describe their businesses in one tweet including the all-important hashtag #SBS.

Every Monday night at 8pm, Theo reviews and chooses his favourite lucky six who are then re-tweeted. As he has over 500,000 followers, this provides a massive boost to the chosen lucky businesses.